What Is Hyperbaric Oxygen Therapy?

Is a method by which concentrated oxygen is delivered under pressure in specially designed chambers to significantly increase how much oxygen your blood plasma can store. Your blood then circulates this abundant, life-sustaining oxygen throughout your body. Many clinical studies have shown that increasing oxygen delivery to tissues enhances the body’s natural ability to heal. For this reason, HBOT is often selected as an adjunct therapy for a number of acute and chronic conditions, athletic injury, or simply to improve health and wellbeing. To date, hundreds of thousands of people worldwide have been helped with both hard and soft-sided (mild) hyperbaric oxygen therapy.

The Healing Power of Oxygen

Oxygen is one of nature’s great healers, especially as it pertains to inflammation and injury in deep tissue (the brain and GI tract, for example). In general, oxygen is known to accelerate the body’s innate ability to repair and regenerate damaged tissue.

Several worthwhile phenomena occur in a hyperbaric oxygen environment, including:


Hyperbaric chambers used in HBOT include specially designed enclosures that can be pressurized to allow a person inside to absorb more oxygen. Certain chamber types require constant in-hospital or direct supervision. In comparison the soft-sided (mild) HBOT chambers as well as the hard-sided chambers we provide are specifically designed to be used in private homes and small clinics without the need for constant supervision.

There are currently only 14 "treatable" conditions with HBOT cited by the FDA.

Using HBOT for any other reason is considered "off-label" and is best decided by licensed physicians familiar with hyperbaric oxygen therapy as well as the condition in question to determine if it is safe and potentially beneficial on a case to case basis.

Off-label use of hard- and soft-sided HBOT is common place in medical clinics worldwide. In fact there are so many real life testimonies attesting to HBOT's benefits across the board there is a current firestorm of research in the pipeline and much more planned for the future to demonstrate its effectiveness related to health and healing.

The greater the atmospheric pressure you’re breathing in, the more easily your lungs and blood vessels can become saturated with oxygen. Increased pressure essentially pushes more oxygen into your lungs, and more oxygen can dissolve into the blood plasma, which is then transported throughout your body, jumpstarting the healing process.

Why Pressure is Prescribed as either Higher or Lower?

Increased atmospheric pressure alone, such as that found below sea level, can increase oxygen uptake (hyperoxia) without an enriched oxygen source – and is part of what makes hyperbaria or hyperbaric oxygen therapy so potentially powerful. The opposite is true at higher elevations, which can decrease the oxygen supply in the blood (anoxia). Too little oxygen results in life-threatening altitude sickness (hypoxia).

Two laws of physical chemistry, Dalton’s law of partial pressure, and Henry’s law of proportionality help to explain the phenomena at work with HBOT and can be used to predict how much oxygen can be absorbed by the blood at a given pressure.

Red blood cells have a limit as to how much oxygen can bind with hemoglobin, the protein responsible for transporting oxygen in the blood. The plasma portion of the blood typically contains just 3% oxygen.

In other words, placing someone in a 3-psi hyperbaric environment at sea level, the increase in atmospheric pressure goes from 14.7 psi to 17.7 psi. This increases the partial pressure of the oxygen, forcing more of it to be dissolved in the plasma than the typical 3%.

With HBOT, blood is significantly more oxygenated, and this oxygen-saturated blood is carried to surrounding body tissue. In this scenario, enough oxygen can be dissolved in the plasma to support the oxygen demands of a body at rest, even in the absence of hemoglobin!

In summary, HBOT is a good thing for most people and research is showing it might even be a key component to healing several FDA approved and an ever increasing list of off-label uses as well!

Still have questions about HBOT? 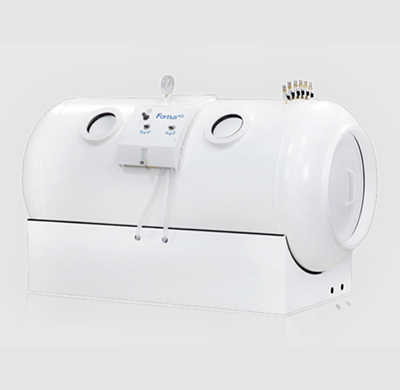 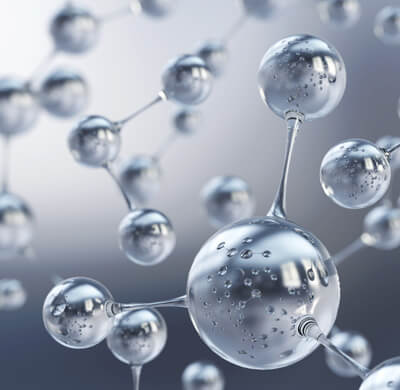 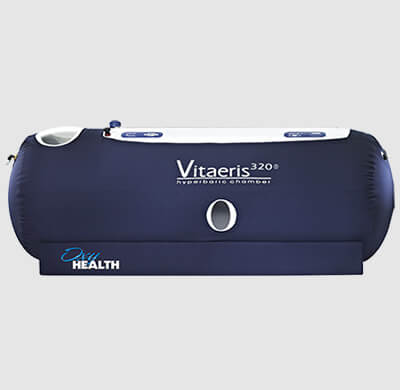 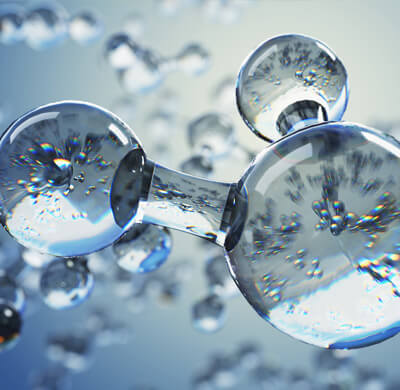